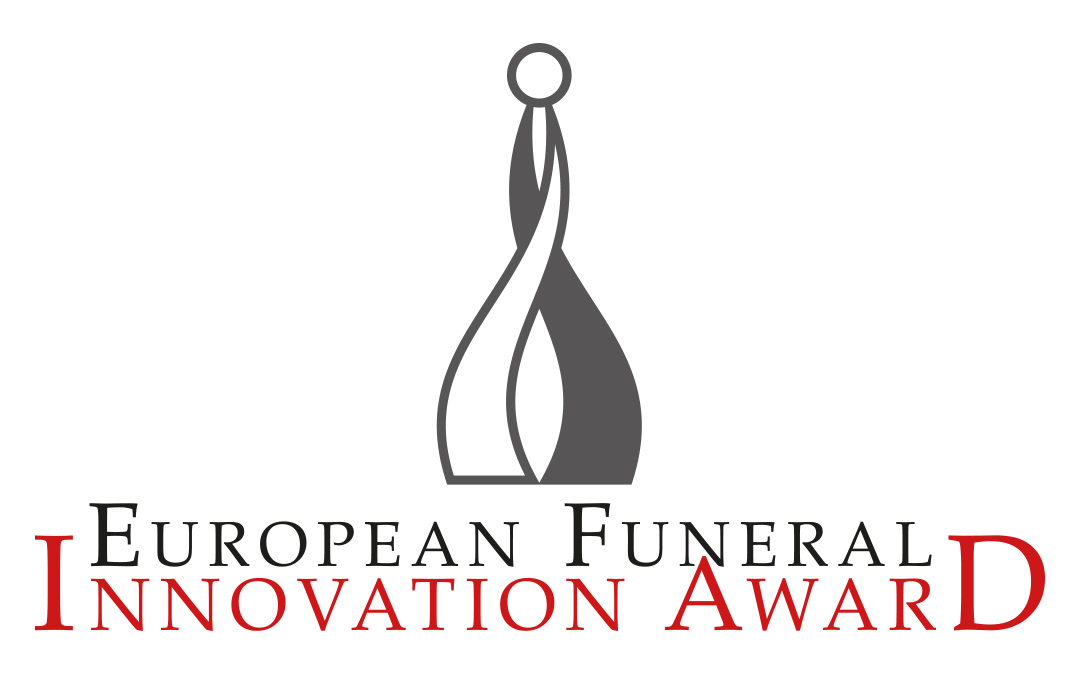 On Saturday, 28 October 2017, the European Funeral Innovation Awards (UEFIA)  organised a gala award ceremony at the Le Plaza hotel in Brussels. The gala was attended by 250 guests from a range of European countries, which made for a diverse and interesting audience.

The evening started with a festive reception, musically supported by Gilles Simoens. At the reception all those present, who were dressed beautifully, were escorted to the theater of the hotel. The long red carpet towards the theater evoked both imagination and excitement. Upon entry into the stylishly furnished theater, all expectations were exceeded.

After European chairman Kris Coenegrachts opened the ceremony, emeritus chairman of the European Council Mr Herman van Rompuy addressed the audience via video message, explaining the value of EUFIA within the funeral industry. Mr. Van Rompuy encouraged the EUFIA board to continue to grow and unite Europe despite its diversity. He encouraged the audience to keep exploring each other’s customs, cultures and traditions, and to value and respect each other through collaboration. Finally, all nominees were reminded of the Olympic value: “Participation is more important than winning”.

Veronique de Kock presented the evening and introduced all those present to the nominees from the Netherlands, Germany and Belgium.

Prior to the official award ceremony, European chairman Kris Coenegrachts took the floor again. On behalf of the crematoria of IGS Westlede he presented a check of more than € 68,000 and handed it over to the Children’s Cancer Fund. Vzw Children’s Cancer Fund provides financial and psychological support to children with cancer and their families. ‘A lot of extra care is needed to motivate these children and their parents to persevere and to make the treatment bearable ‘, explains chairman Prof. dr. Y. Benoit.

After the main course, the moment that everyone had been waiting for arrived: the unveiling of the winners who received a coveted EUFIA award.

A total of 10 awards were presented, culminating in one European winner.

The winners of the European Funeral Innovation Awards 2017 are:

A jury consisting of members from each participating country jointly decided which nominee developed the most innovative and high-quality service. Luizter, from the Netherlands, was named as the big winner of the EUFIA.

Luizter creates custom stories to tell about a person’s life. Memorable moments are recited and sung during the farewell in a unique, respectful and sensitive way, supported by a piano.

Completely surprised and honored,  Jolanda Bazen of Luizter stated she was “speechless”. After taking a breather, she explained in four languages what makes the listening story so special.

The swinging beats of Brooklyn Boulevard made for a well-filled dance floor, and concluded the envening in a festive way.

Through this way, the EUFIA board wishes to congratulate all winners once again, thank all nominees for their participation and all guests for their presence.